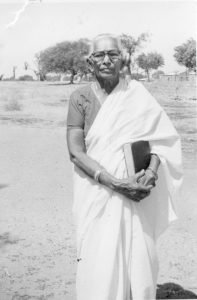 Subbamma was one of the lowest of the low. Her very shadow was considered “unclean” by highcaste

Hindus. Married as a “child bride,” she proved barren, and was judged “cursed” by her husband’s family. After 35 years of ill treatment, she determined to kill herself and to end it all.

As she neared the river to throw herself in, she met a British missionary, Mr. Charles Whitehouse. This divine encounter resulted in her inviting Jesus to be her Lord and Savior. God piled grace upon grace as she rejoined her husband, quickly became pregnant, and was reconciled with his family.

Subbamma journeyed from despair to hope. This new Christian tackled the injustice around her as she became a follower of Christ. Denied the right to earn a living, she taught herself and the women of the village to make lace and export it to support themselves. She gathered the unwanted illegitimate children whose untouchable mothers were forced to bear them. And having taught herself to read and write, she gathered these children and taught and fed them in a one-room dirt-floored hut. Because the untouchables were denied medical care, she trained herself to be a midwife and taught other women about safe childbearing.

Through her living faith, her village began to be transformed by Christ. When she died, prior to her 99th birthday, her grandson, Dr. S. Darwin, brought her body from the U.S. to Mori, India for burial. Her grandson participated in an 8 hour long funeral service where for the first time, he heard testimonies from people, who were birthed, named, educated, trained, employed and adopted by her.

I lived in India with my grandmother until I was a young teenager. I shared in village life. My first school was her dirt-floored hut. When my family came to America my grandmother continued to support her projects in India through her modest income. She prayed earnestly for India and nurtured me with her vision. As I walked in the funeral procession toward her final resting place in Mori, we passed the little one-room school she had started. It was then I felt God say, “You are to continue Subbamma’s work.”

Dr. Darwin and his wife Amy Darwin co-founded Project India Compassion Trust, to make the Lord’s name known throughout India by serving those in need. Today, we continue Subbamma’s legacy of service by supporting education, medical care, spiritual development, and leadership training in the Mori Village. 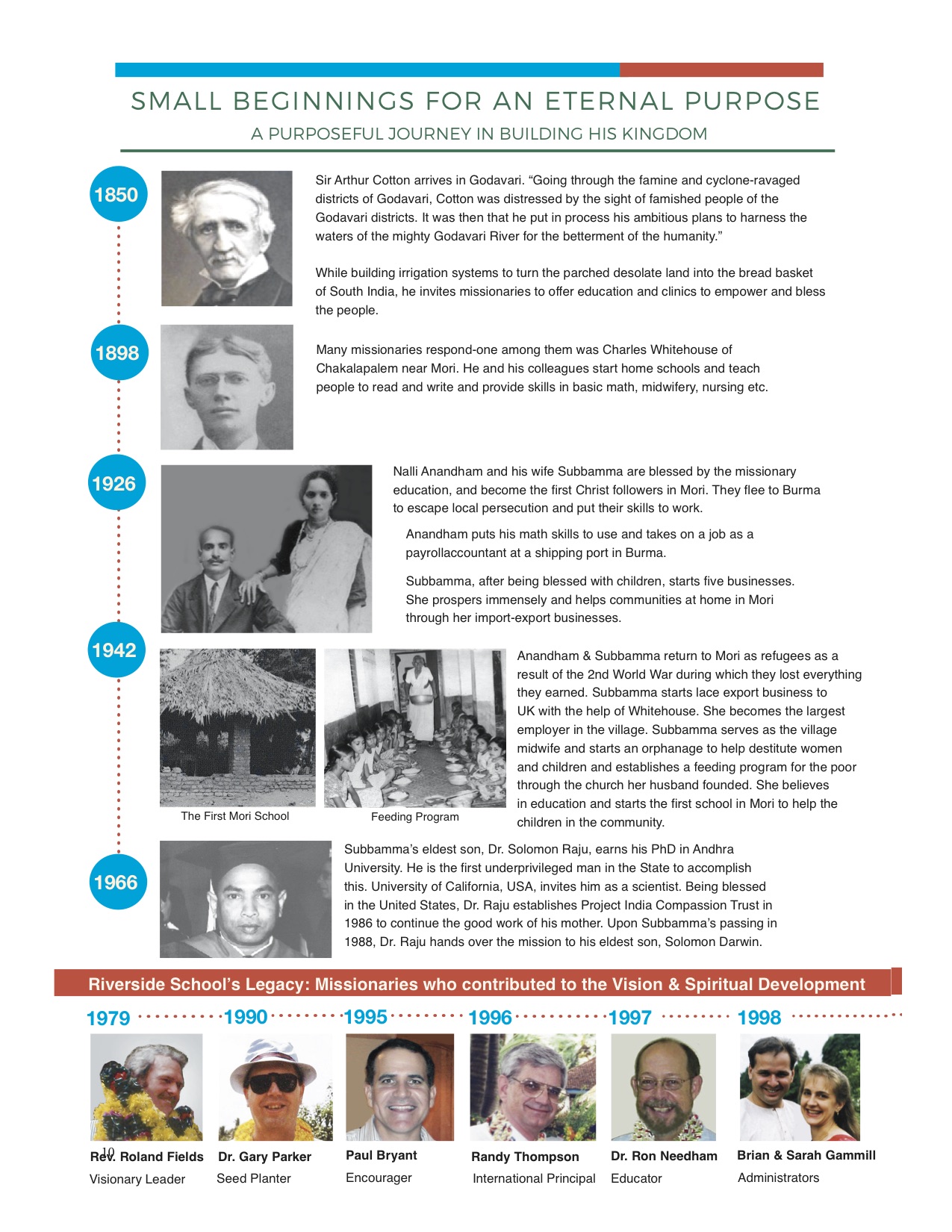 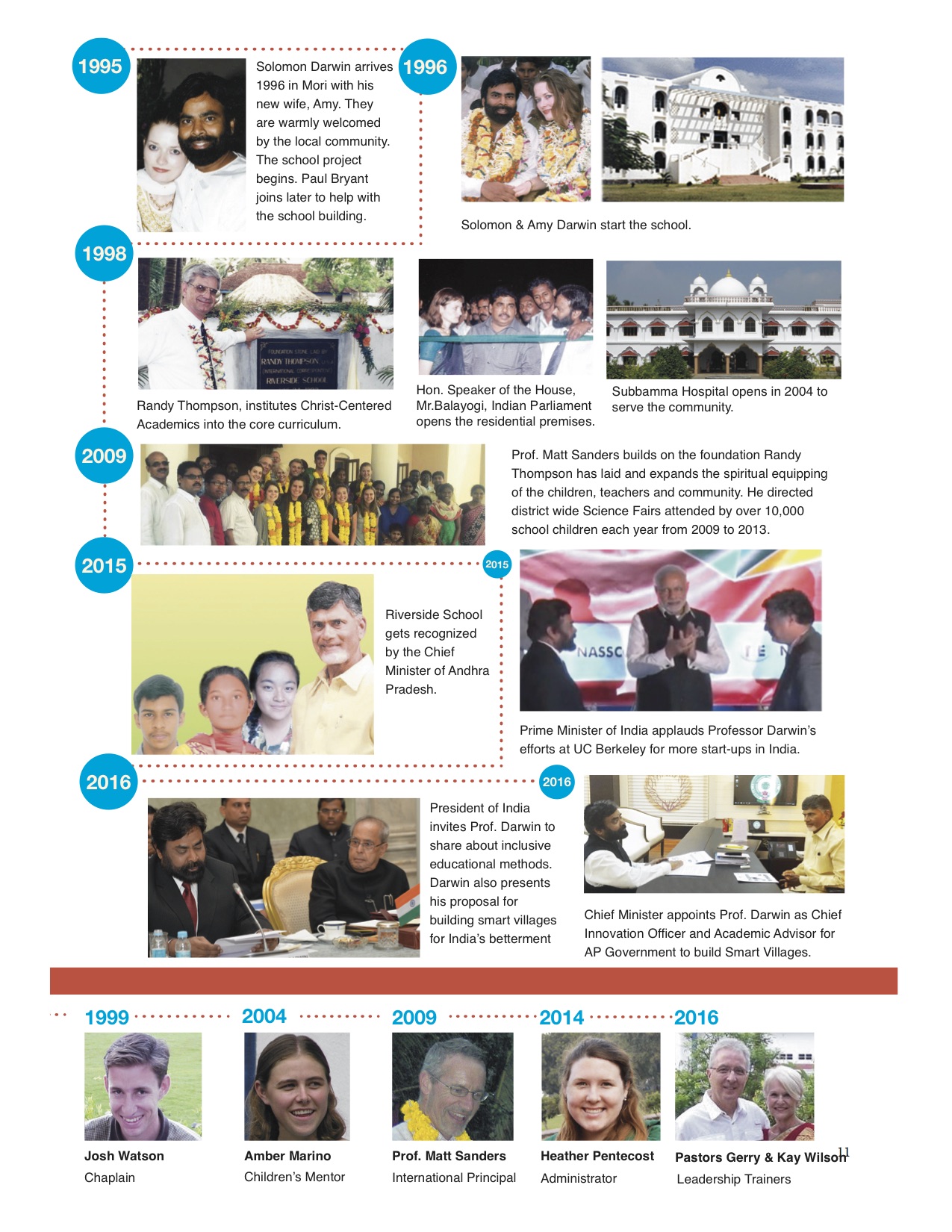