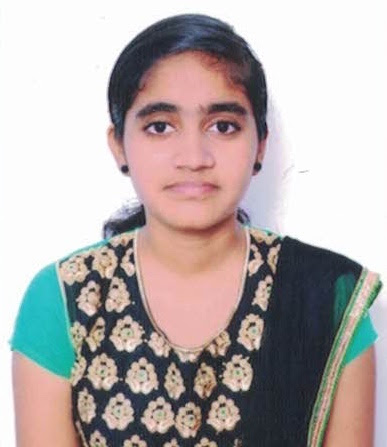 Two years ago, our chairman, Solomon Darwin, insisted on having a woman to lead the school’s student body, given that the school was started by his grandmother Subbamma. Vijitha was chosen to be our school captain two years in a row and was granted full Subbamma Scholarship based on her high academic achievements among her peers. She also happens to be a Nalli, the same last name as Subbamma. This year she is our school’s valedictorian and we are most proud for her leadership at our school. Vijitha Nalli was accepted into a top college in Rajahmundry already where she will study to become a Gynecologist.

We just received the exciting news that Vijitha earned the highest score in the entire State on the recent state exams. Her score was a perfect 1000 points! Several others of her classmates also scored very high on the state exams. Congratulations to Vijitha, the 10th class, and all the Riverside teachers for their excellent work!