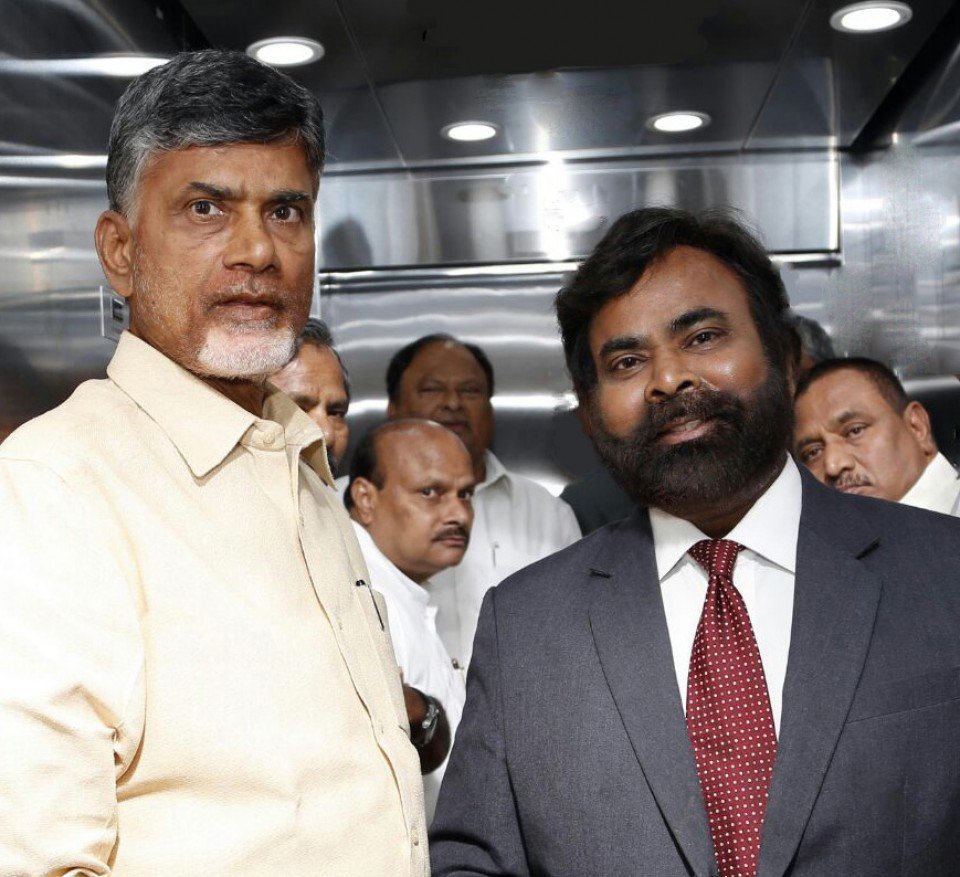 Chandrababu Naidu, the Chief Minister of Andhra (one of the prominent states – also called the rice bowl of India) provides input to UC Berkeley Professor, Solomon Darwin, on the upcoming Smart Cities Course offered in the fall to both Engineering and Business School students. As the course is project based, Professor Darwin was confronted with two options: a) take up Vizag City that was selected by the Obama administration for investment for smart city or choose to go with the newly proposed green field city called Amaravati that will serve as the state capital. The new green field city may be much easier for the students as it can be designed from ground up – this will capitalize on the imagination and creativity of the students; however, an existing city like Vizag takes presents more challenges of re-engineering of the old infrastructure. The Chief Minister advised Darwin to explore both possibilities and work them out to see which one will add more learning experience to the students. He did not favor one over the other as each city is equally strategic from his point of view. Professor Darwin said stated that the Berkeley students are very excited about the course to add value to Andhra.